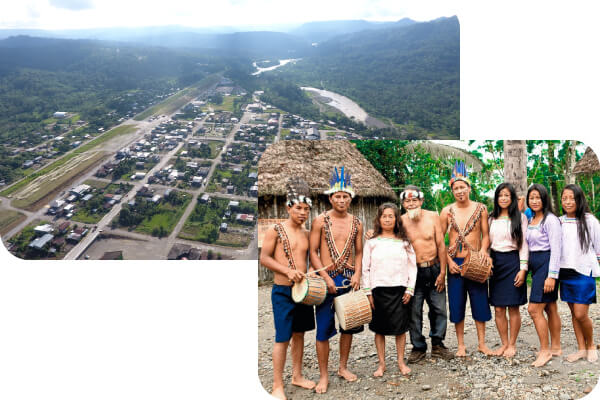 It has its origin back in the year 1912, when what today is known as the Arajuno River, was inhabited by the great shaman named Domingo Arahuano (from the province of Napo), in the sector that today is called 20 of March. Moreover, in the same year, another of the famous shamans named Roque Volante López C., who lived in Pano, Napo province, after being persecuted by the authorities of that jurisdiction for practicing witchcraft, left there with his children. minors, with an unknown destination, and after several days of hard walking, he arrived where Arahuano lived, and once they met the two famous shamans, they became very close friends and of great trust, spending some years of healthy debauchery, owners and lords of the abundant environment in fish and animals for the subsistence of their families.

After several years, Arahuano died, the situation of Roque Volante López C. was very difficult, since he was greatly affected by the death of his friend Arahuano. However, she decided to stay with her five children who were already of legal age. Arahuano died of the terrible malaria that was ravaging at that time.

In 1941 the English company Shell entered the sector with the objective of carrying out oil exploration and exploitation; To do this, they built a track, camp and several roads to the wells found.

On July 29, 1944, this sector was parochialized under the name of Durán, belonging to the Napo Canton of the Napo-Pastaza province. Later, due to lack of agreement with the government, Shell left Arajuno in 1949, causing uncertainty. and discomfort in the residents, for which several families and workers, left the place.

In 1952, there was a new influx of settlers from Pichincha and Loja, in search of uncultivated lands. Evangelical and Catholic missionaries enter, who developed their apostolic work among the settlers and tried to enter where the untamed "aucas", today known as Waoranis. Several of the evangelicals were killed by the Waoranis in 1956.

The Arajuno Canton was created by legislative decree No. 996 published in the Official Registry No. 996 dated July 25, 1996, of the same month and year. His legal life is governed by the Different Laws in force in our country such as:

Location
Central area of the Ecuadorian Amazon Region, northeast of the Pastaza province, 60 kilometers from Puyo, approximately at coordinates 98 60500 North latitude and 860 850 longitude.

Communities
84 communities including the City of Arajuno.

The canton has two parishes, the main one - Arajuno - to the West, where the cantonal head is located, and that of Curaray - to the East, which is the most extensive and has an important area of tropical forest within the Yasuní National Park. It should be noted that this area apparently has similar conditions to other tropical sectors of the Ecuadorian Amazon, however, the characteristics are unique due to the climate and biodiversity, recognized even by foreign organisms. 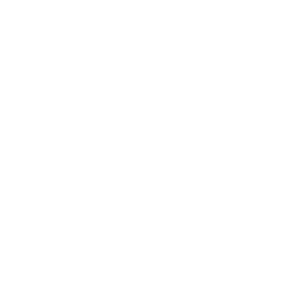 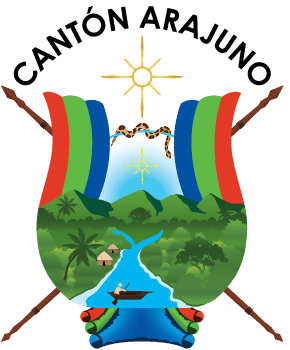 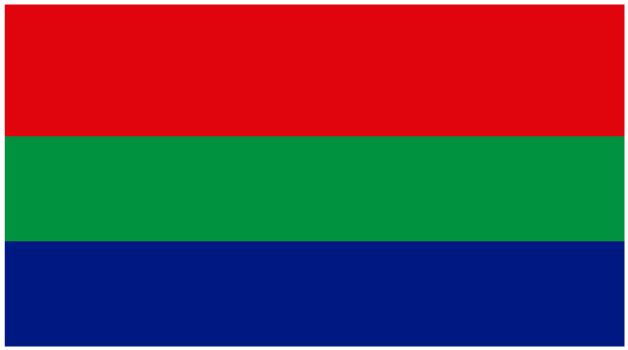 Hail people of Canton Arajuno!
how nestled in the jungle you are,
you are a prodigy of heavenly love
and champion your children without equal.

On your moonlight nights
unparalleled landscapes rise,
with mountains and rivers that demand
be a national pride park

Exquisite in your maito and chicha
sweet delicacy of Indians and mestizos,
the pucuna, the quichua and the spear
they raise your cultural being

You are new and loved in Pastaza
life wealth smith
sower of fluid illusions
prez and mies of oriental origin.

Arajuno, Arajuno of the soul!
let us wake up from the deadly dream,
let's quickly discover the trails
of progress and total dream.